Pick a room that best suits your taste and budget 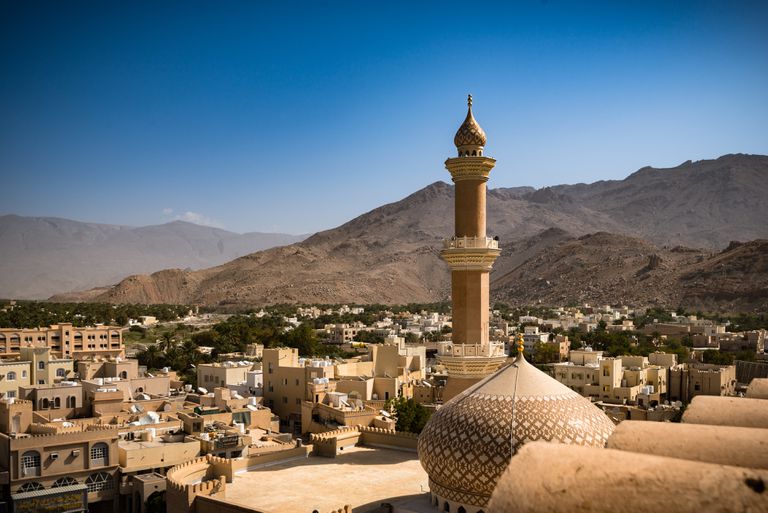 The Sultanate of Oman is administratively divided into four Governorates and five Regions:

The inhabitants of the area of Oman have long prospered on Indian Ocean trade. In the late 18th century, a newly established sultanate in Muscat signed the first in a series of friendship treaties with Britain. Over time, Oman’s dependence on British political and military advisors increased, but it never became a British colony.

In 1970, H.M. Sultant Qaboos bin Said became the Sultan of Oman. His extensive modernisation program has opened the country to the outside world while preserving the longstanding close ties with the UK. Oman’s moderate, independent foreign policy has sought to maintain good relations with all Middle Eastern countries. Beach Hotel Muscat wishes you a pleasant stay in Oman.

Oman has some of the most dramatic scenery in the Gulf region and possessing a warm and welcoming population, Oman makes an interesting visit for any traveller. Whether you are looking for the turquoise waters of the Indian Ocean, the rural life of the Bedhouin, the vastness of an empty desert (Wahiba Sands), the monsoon drenched tropical shores of the Salalah region or the stark mountainous interior (Jebel Akhdar and Jebel Shams), Oman has scenery that will cause even the most seasoned traveller to gasp in amazement.

Oman is a surprisingly green country, particularly in Dhofar, due to its location on the monsoon paths. The countryside is varied, from rugged mountain ranges to desert sands, to green, lush wadis (riverbeds). The climate in Muscat is markedly different to that in Dhofar.

The Omani people are friendly and welcoming to visitors. Although Arabic is their main language, English is spoken frequently and is often used as the lingua franca